I found an original and yummy recipe on page 154 of the Best-ever Christmas cookbook 2012 and made my own additions and I really liked the outcome.

Mince meat should be prepared at least 24 hours before so that the dried fruits can absorbs the liquids and give a moist texture to the pies.  The mince meat recipe is quite simple.  Combine together the sultanas, raisins, cranberries.  Since the dried plums are big chunks, chop them into small pieces and add them to the other dried fruits. 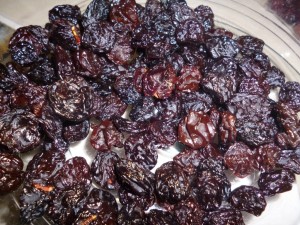 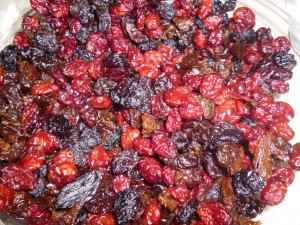 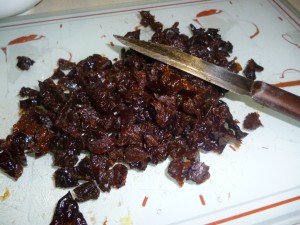 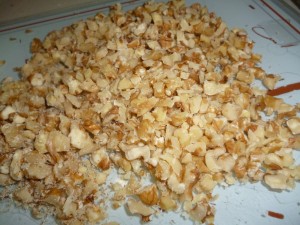 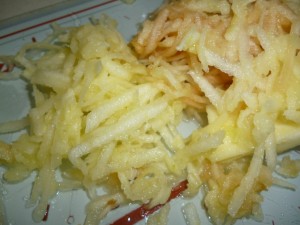 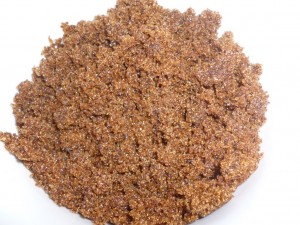 Cover the mixture and place into the fridge for at least 24 hours.   In the meantime you can prepare the sweet shortcrust pastry.  Sift the flour and add the chilled butter. Using your finger tips rub the butter into the flour until the mixture resembles bread crumbs.  Add the sugar and the egg yolks and the water.  Slowly combine all the ingredients and work the mixture until you get a smooth dough.  Seal the dough and let it rest into a cool place for at least 1 hour. 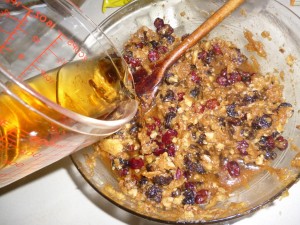 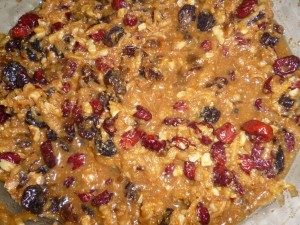 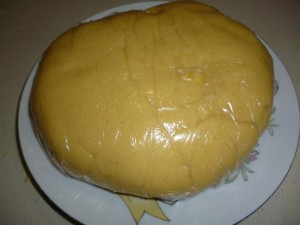 After 24 hours whiz half the fruit mixture to a puree and then combine with the rest of the mixture.  Using this mixture and the dough I created two types of mince pies, the traditional tarts and star shaped mince pies.  Preheat the oven to 150 degrees.

I will start with the method to make the traditional cup shaped mince pies. Grease a bun tin and set aside.  Lightly flour the surface and roll the dough cut circles to use as base for the pies.  Fill the dough base with the fruit mixture.   Roll out the dough and cut out smaller circles to cover the pastries.  Use your fingers to ensure that the top is completely sealed.  Use a fork to make small holes in the dough lid.   For the lid I also use 3 cut out stars using a smaller star cutter and place them on top of the fruit.   Bake for 20 minutes or until the dough starts to become golden brown. 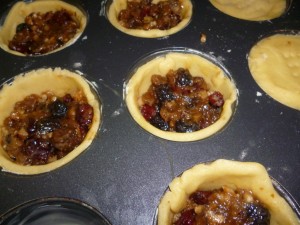 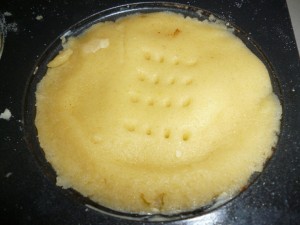 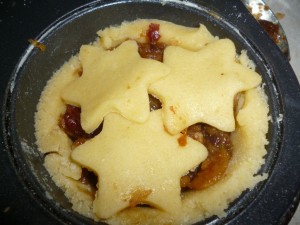 I found this rather innovative shape for the mince pies,  usually I tend to do half pie and half stars.  For the star shaped mince pies lightly grease a baking sheet and set aside.  Roll out the dough on a lightly floured surface, and use a 17cm  star shapecutter and cut out star shapes.  Gently place the star shaped dough on the greased baking sheet. 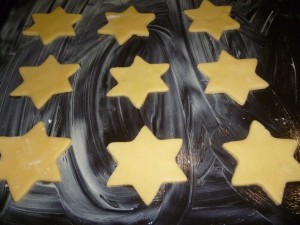 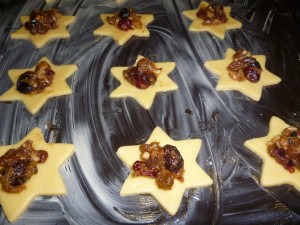 Place the stars into the oven for about 15 or when you see the tips of the stars turn golden.  Once the pies and the stars are ready let them cool.  Now give the pies the snowy effect by sifting icing sugar on top of the pies. 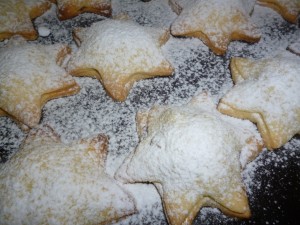 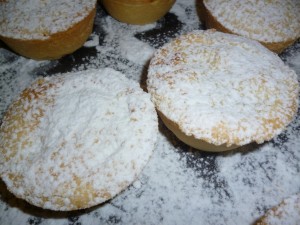 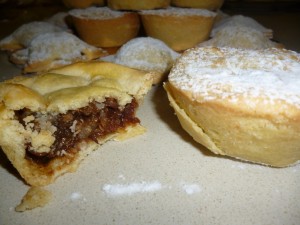 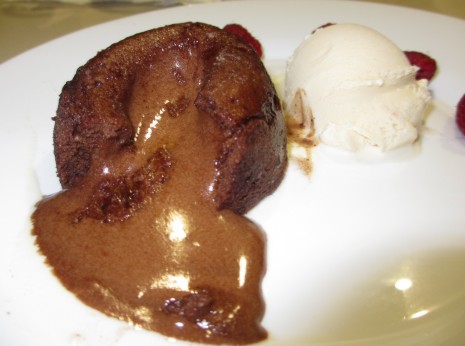 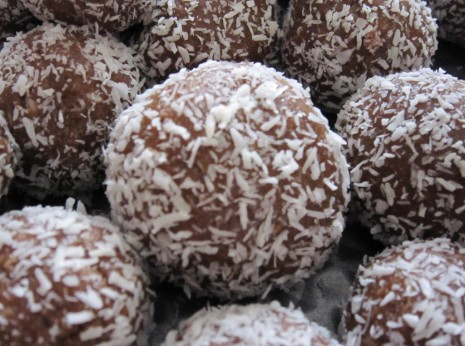 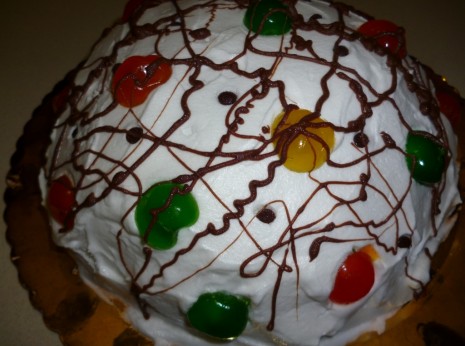 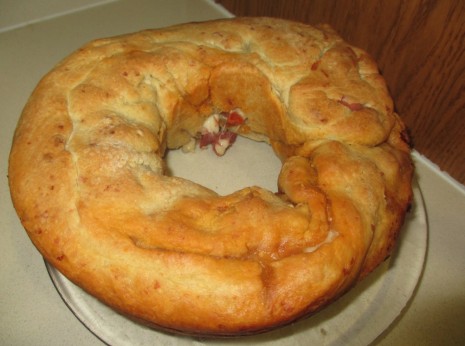